D5 were tasked with expanding check-in and baggage handling capacity for the formally titled Terminal 2, now South Pier, to expand the throughput of the terminal with multiple airline users.

The project for Birmingham Airport reconfigured the landside concourse to relocate vertical circulation, rationalise retail and ticket desks and create an extended check-in bank adding an additional 14 desks. Works to the landside check-in concourse were matched with the construction of a new airside baggage make-up hall linked to the existing hall doubling baggage handling capacity. Furthermore, two new lift and stair cores were built either side of the baggage hall to facilitate passenger bussing to and from aircraft.

As with many such projects, the works were completed within the live operational environment of the airport requiring intense client and contractor coordination and liaison. 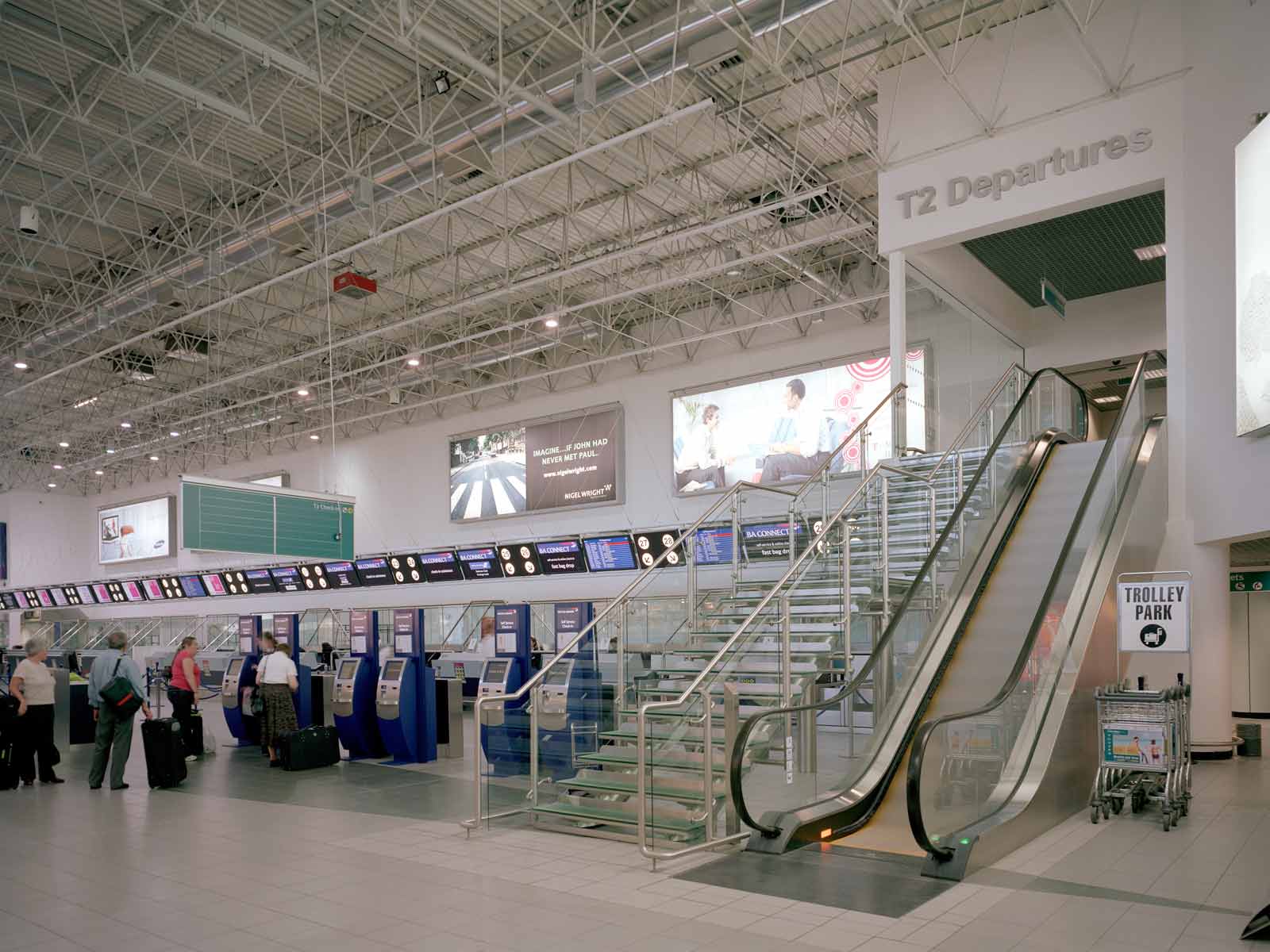 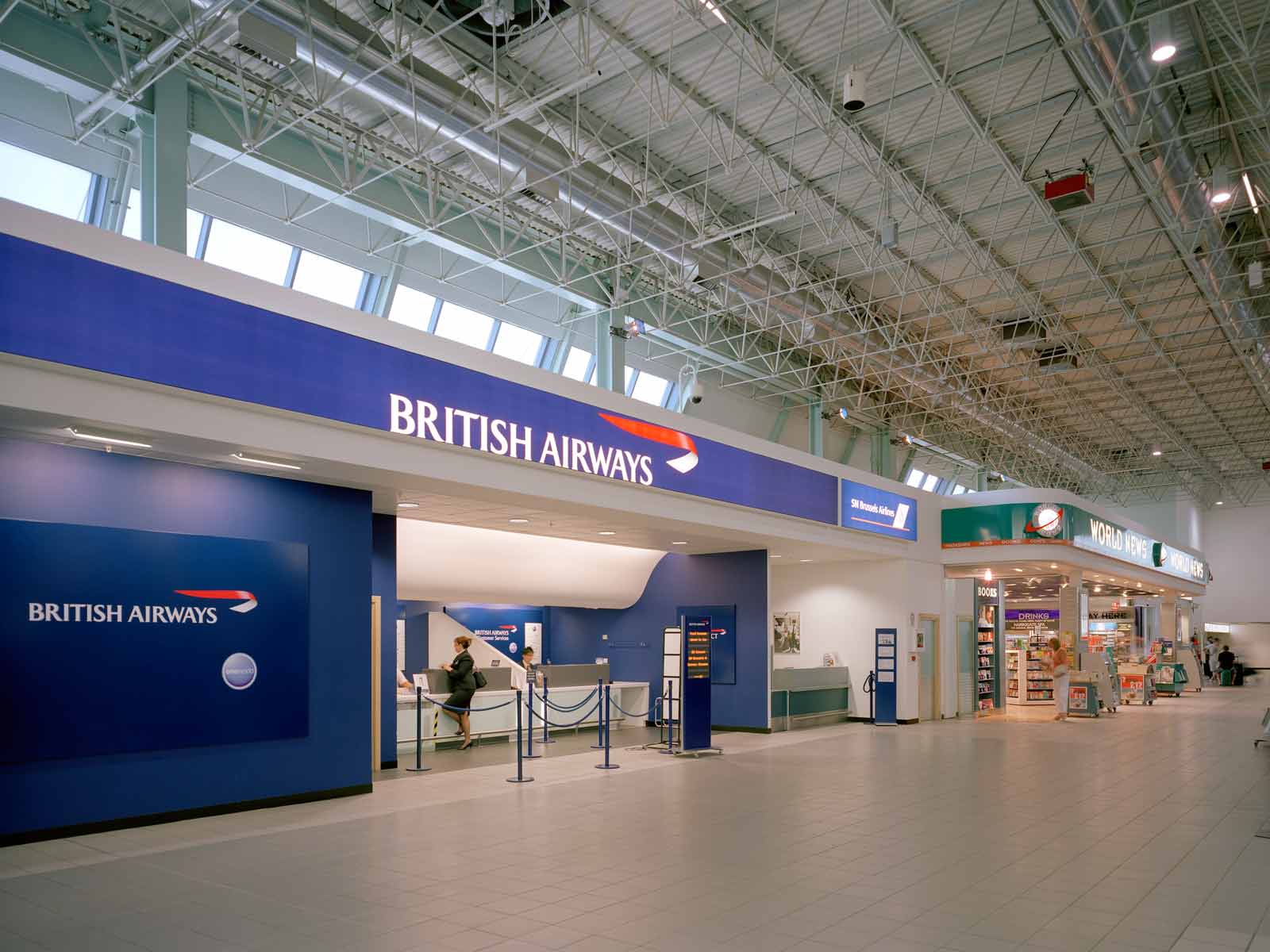 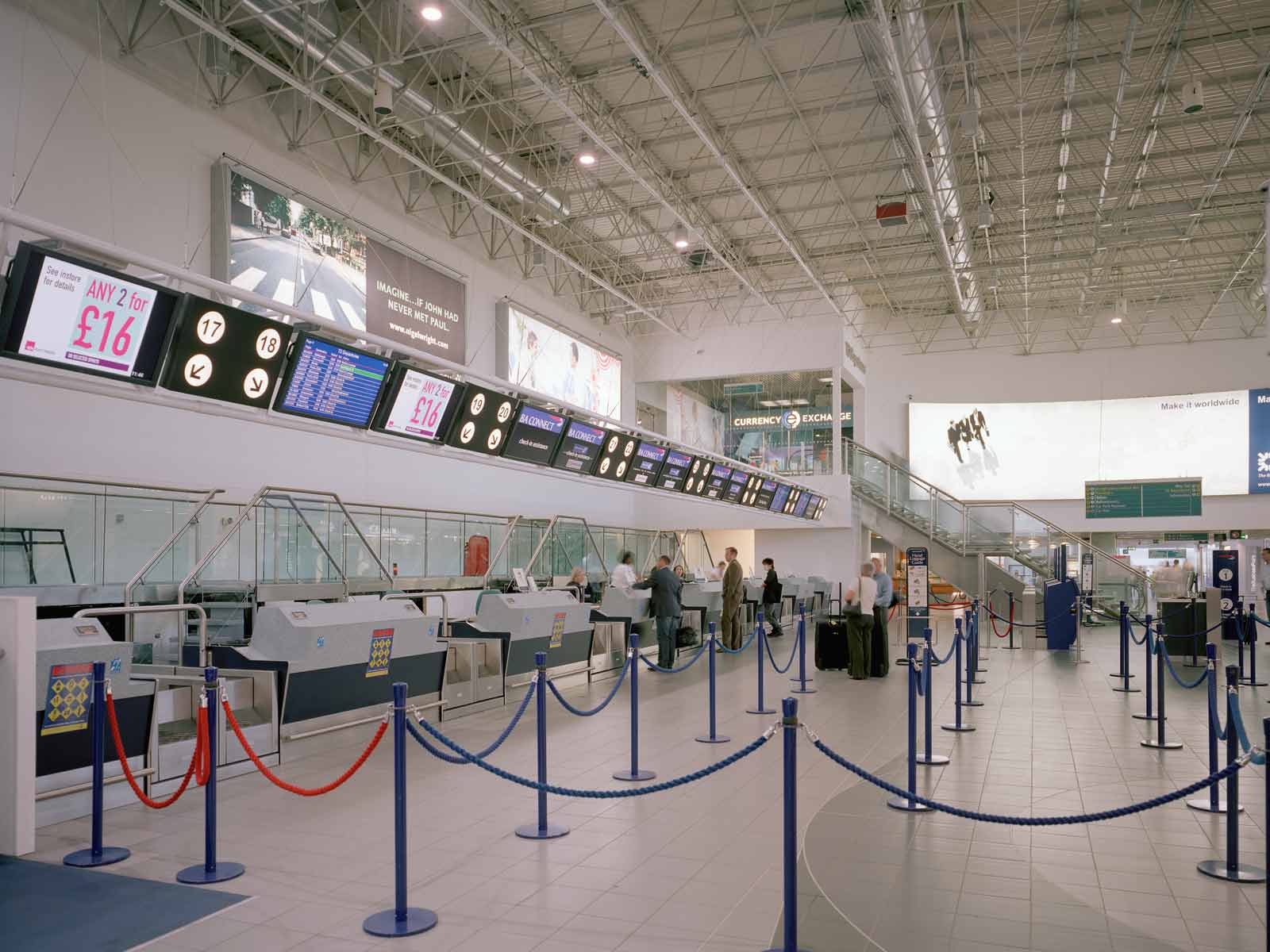 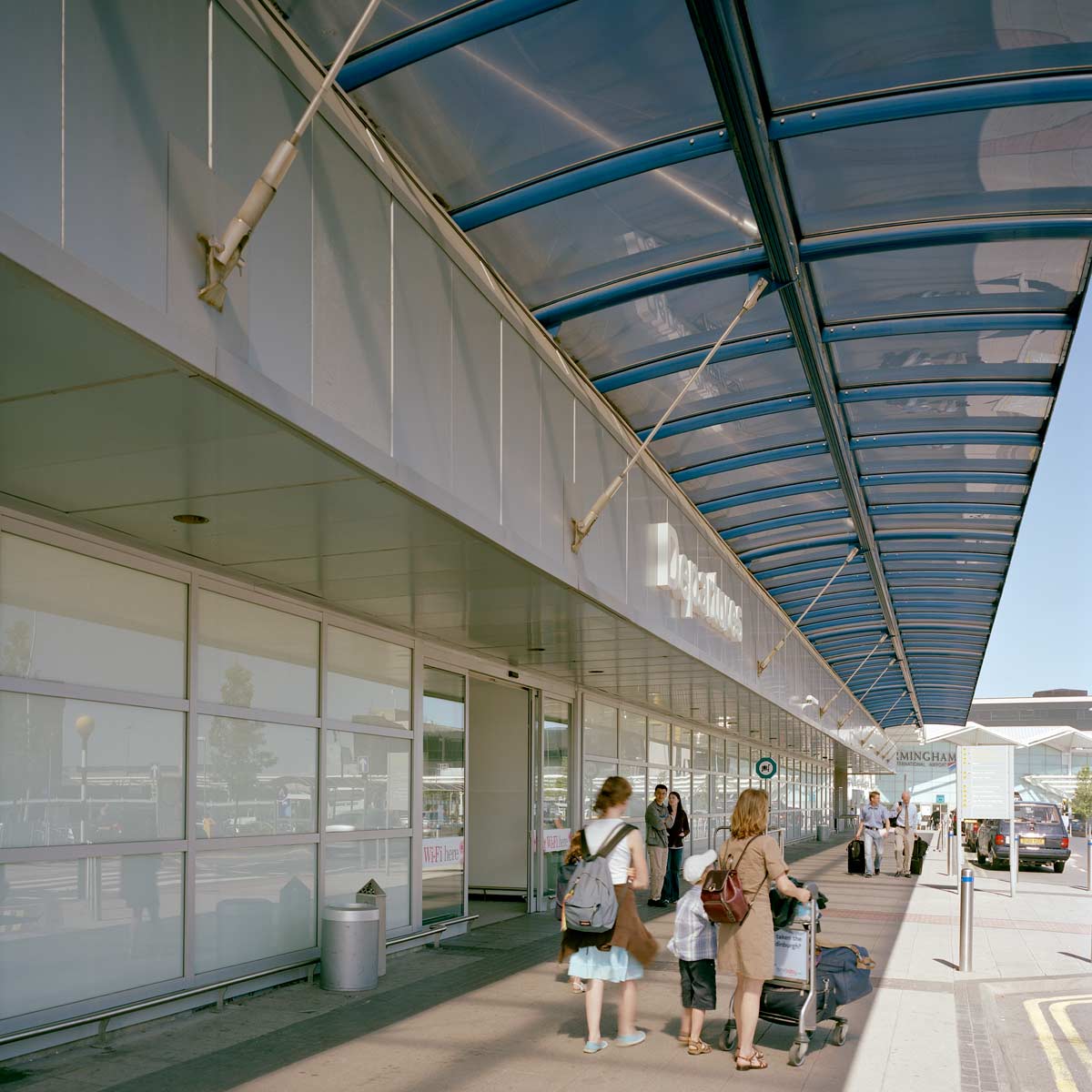