The building is designed to create a striking and memorable point of arrival in the West Midlands as well as to act as a convenient hub for onward travel.

Combining light rail, local bus, national coach and mainline rail, the Multi-Modal Interchange (MMI)site sits between Birmingham Airport and the National Exhibition Centre (NEC). The existing station offered the traveler little comfort or protection outside the railway environment. The key aim of the design was to extend the station building to form a cohesive whole serving the various modes of transport.

In this way the multi-modal interchange is conceived as much as an entrance to the mainline railway station as it is a bus station or link via light rail to the airport. The creation of a front hall atrium space from which all forms of transport are accessible unifies the site and offers the user convenient and protected access to their onward mode. The project also included the reorganisation of the access roads, the creation of a new taxi rank and  future provision for remote baggage check-in prior to the airport. 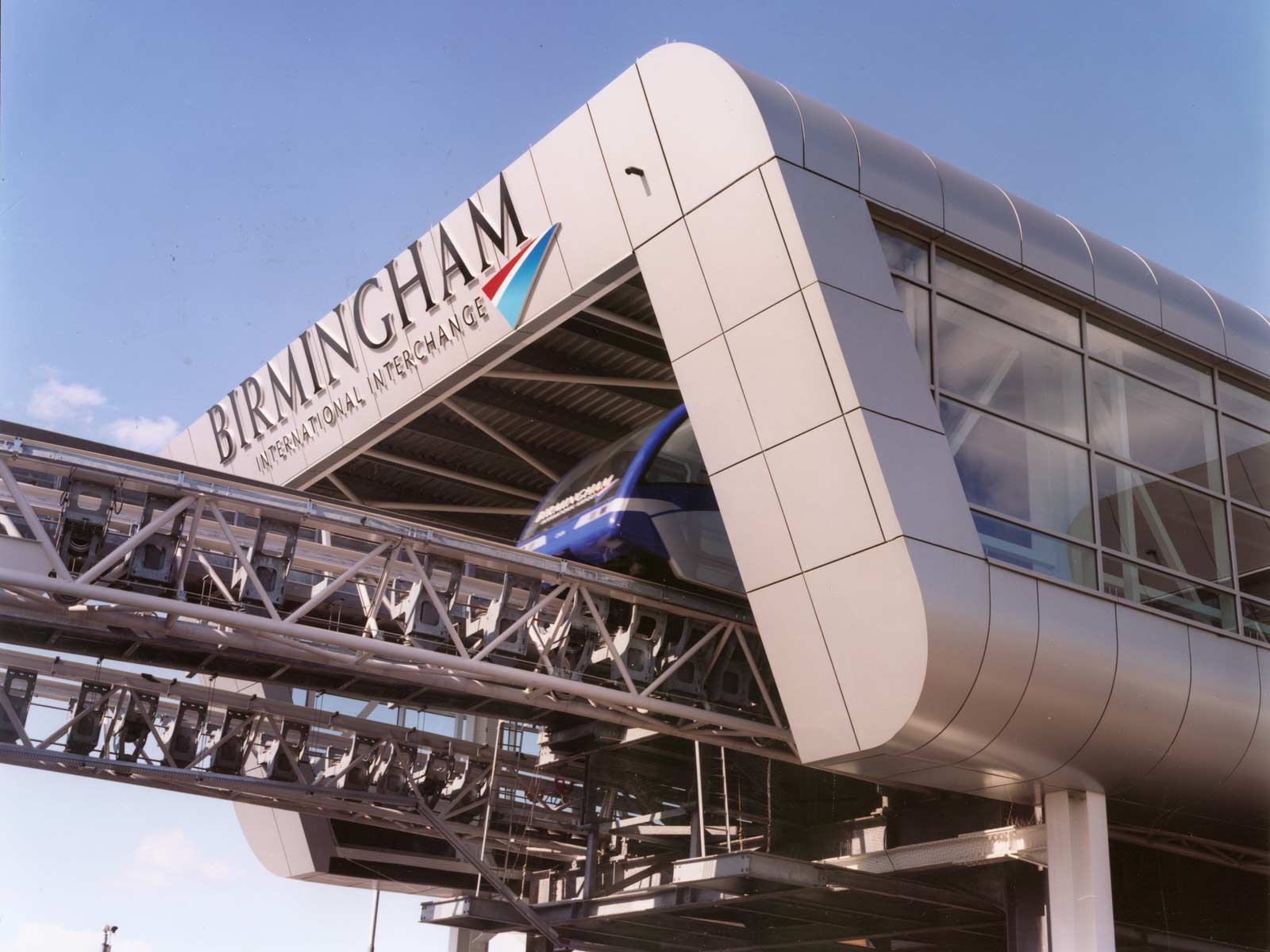 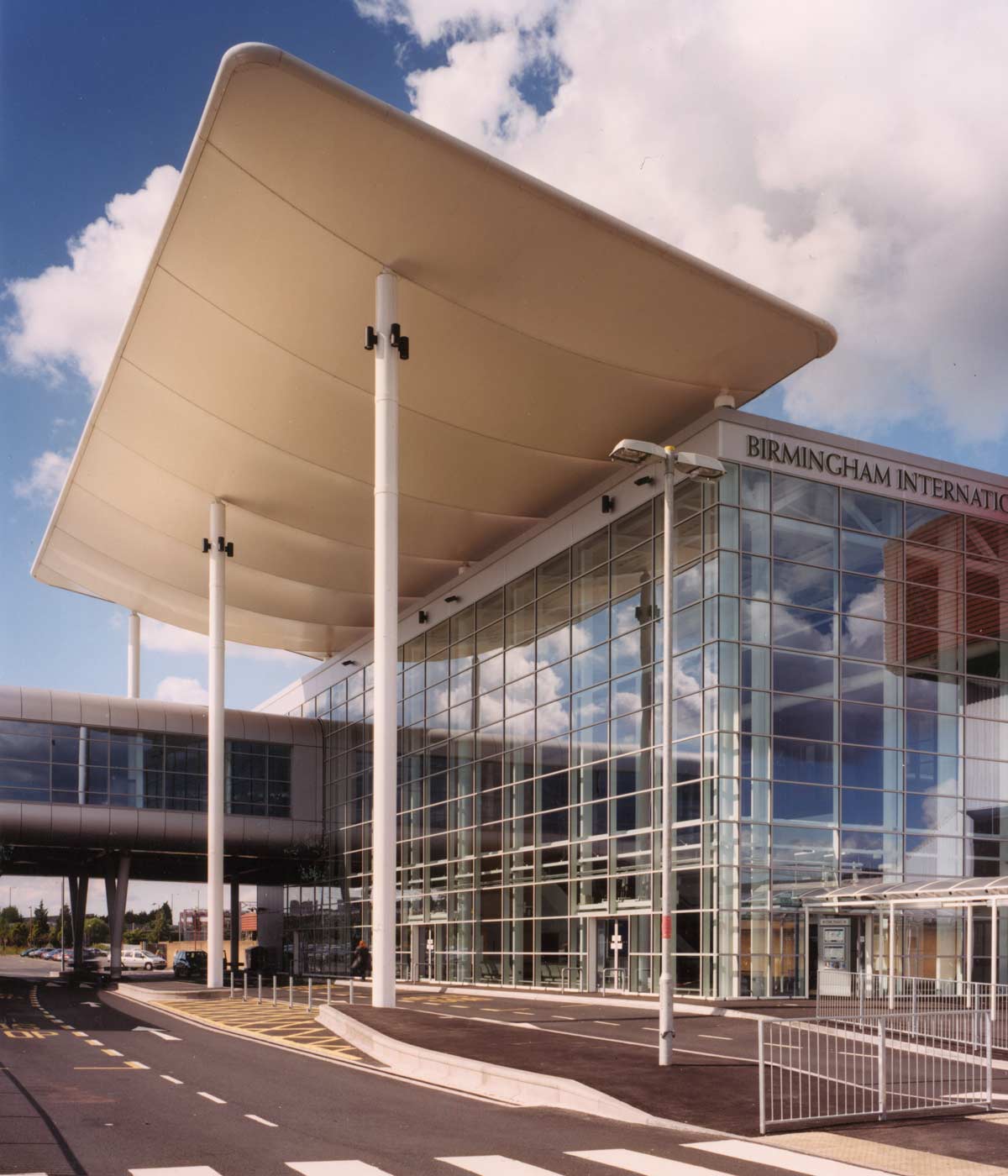 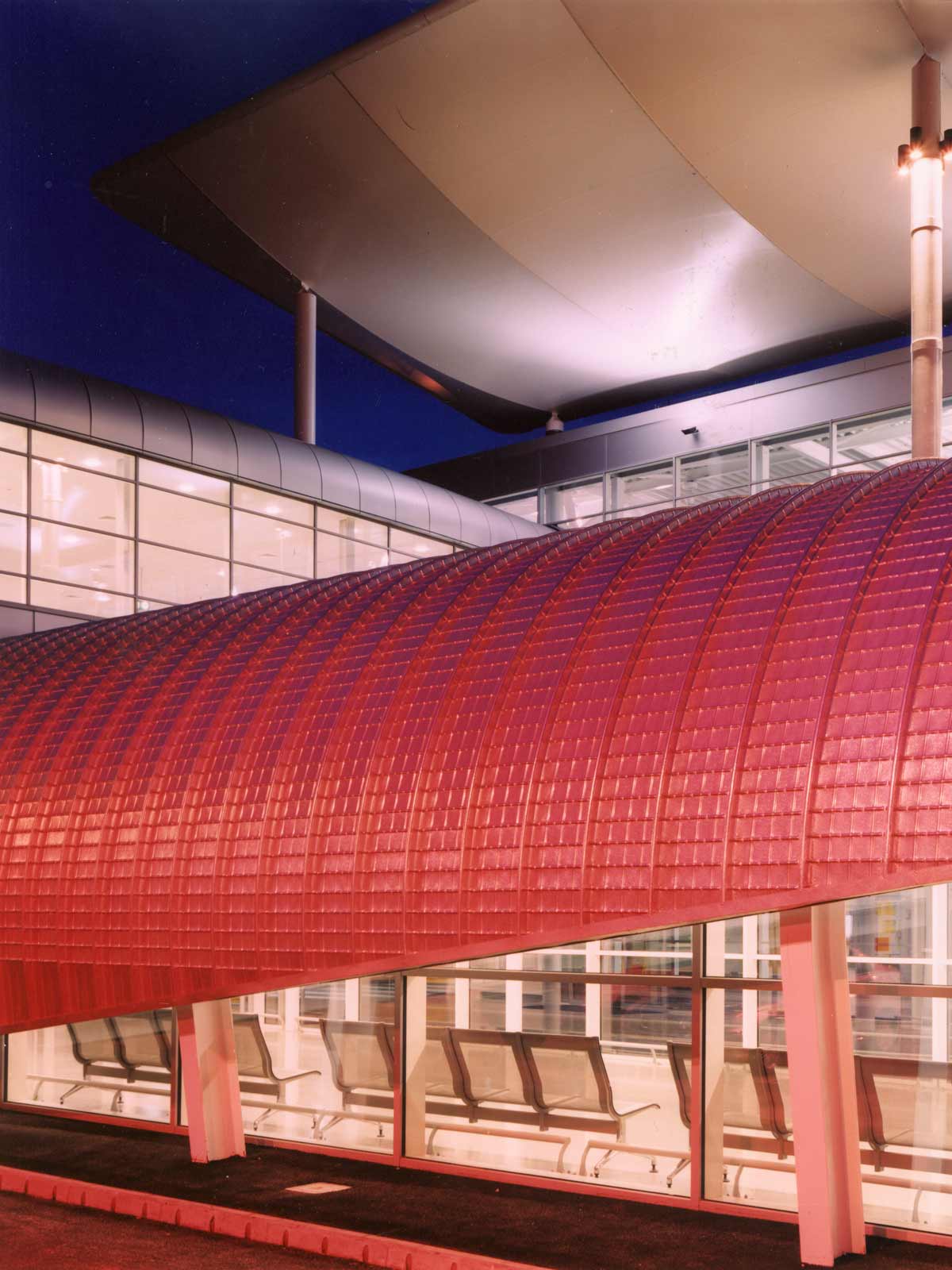 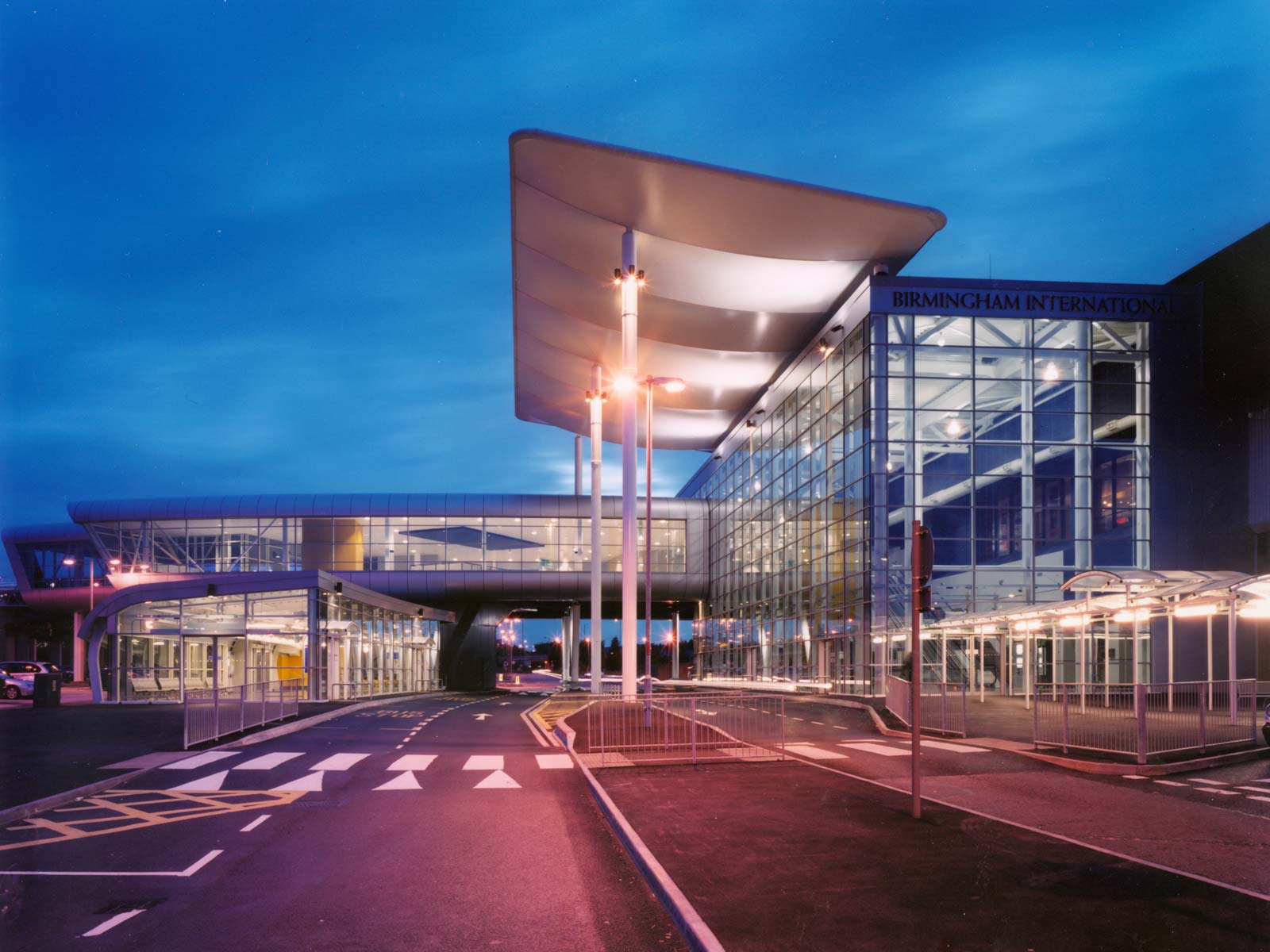