Following board acceptance of the 1996 Concept Review, Birmingham Airport progressed the incremental expansion of the passenger facilities with the first package of terminal development works.

The design concept was to create a new architectural language separate from that of the existing Terminal 1 and Terminal 2 to ensure the terminals remained identifiable. The new forms then fitted around and between the existing terminals to knit them together and give a unified look to the site as a whole. The works were focused on relieving the congestion for the departing passenger and all works were completed with both terminals remaining fully operational at all times. 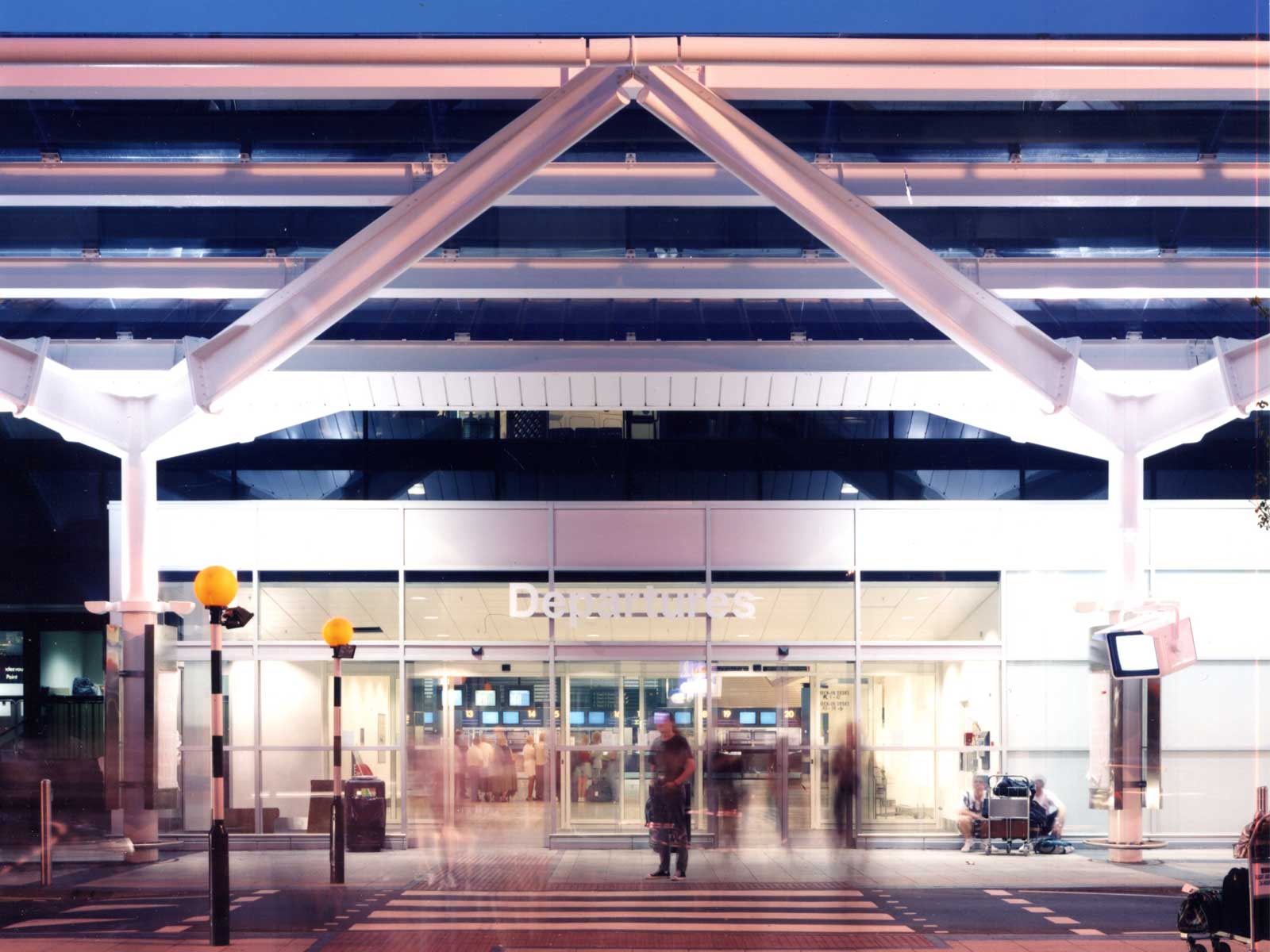 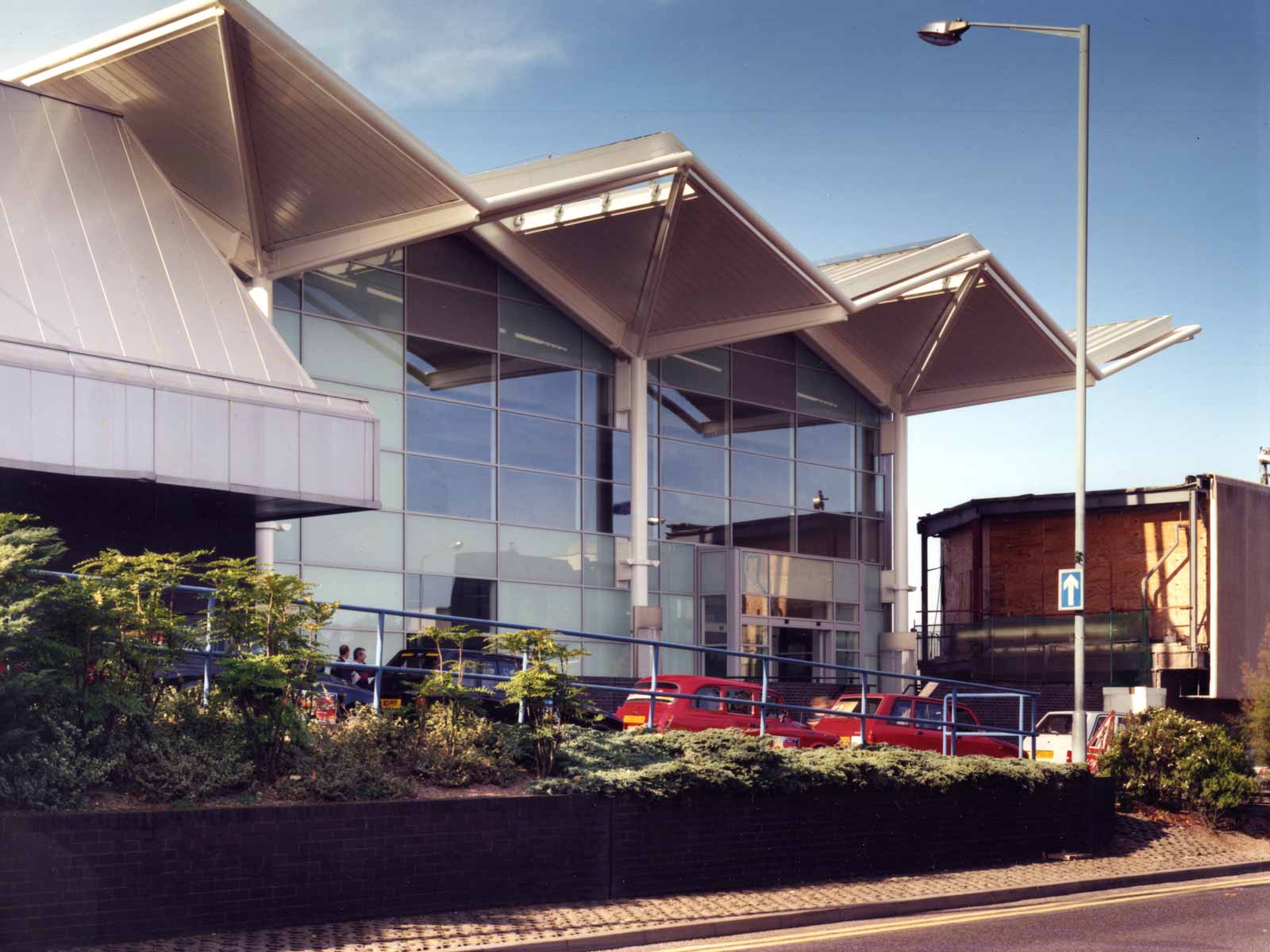 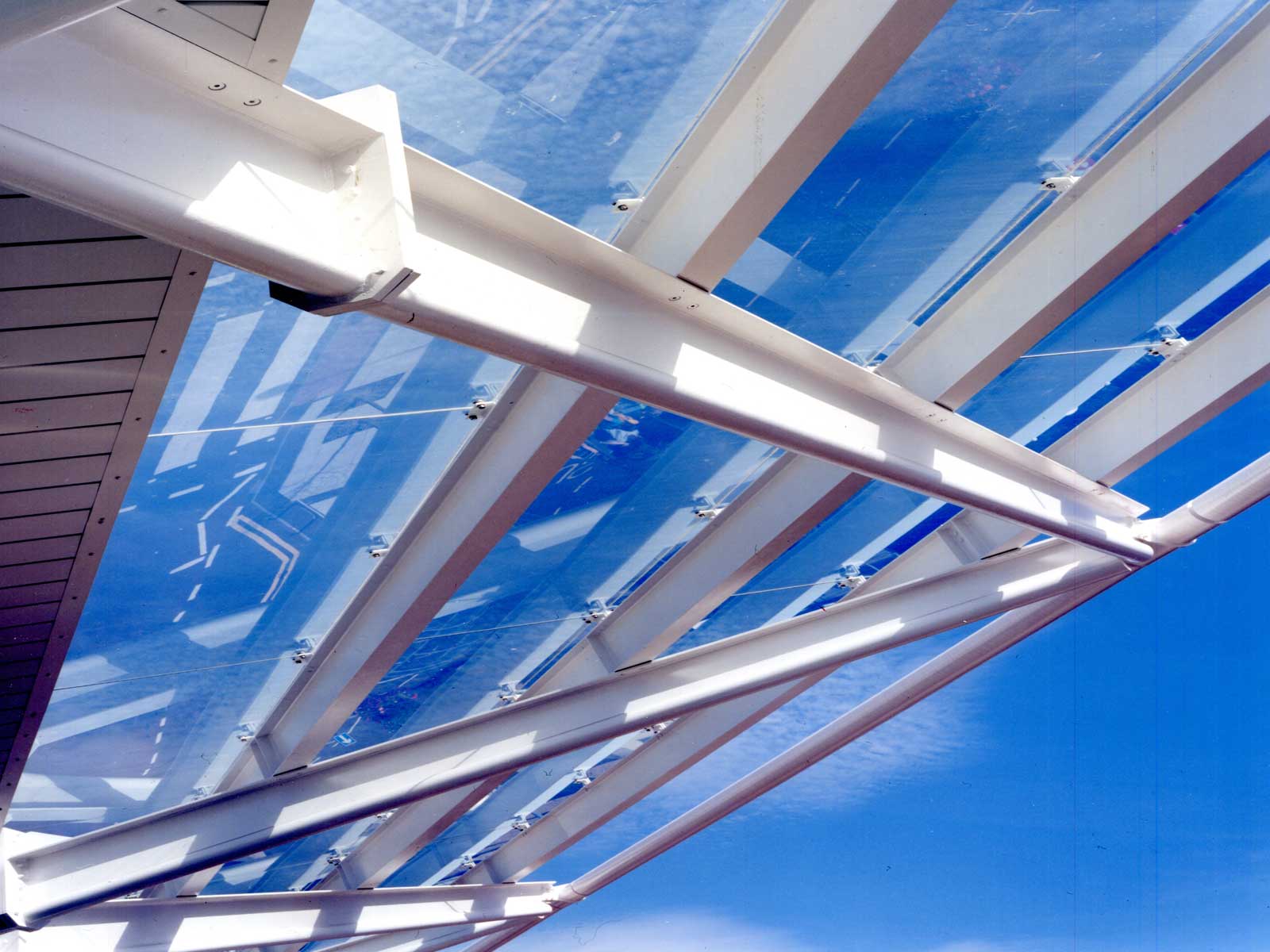