Following D5 Architects success with London Midland Trains/ LMT (under former ownership as Central Trains) through the design & development of their Customer Services Academy, D5 were commissioned to develop proposals for the complete refurbishment of LMT’s Birmingham office.

D5 initially developed space-planning options for London Midland Trains (LMT) offices in central Birmingham. The project lead to the reorganising of departmental layouts and locations, including phasing plans for the work. The preferred option was then developed for tender purposes including the conversion of a dark and dingy common lift and stair lobby into a new bright and welcoming reception area. In line with LMT’s rebranding of Central Trains stock (whose franchise they had taken over), the Customer Services Academy (previously designed by D5 for Central Trains) was rebranded and extended to include state of the art train driving simulators. 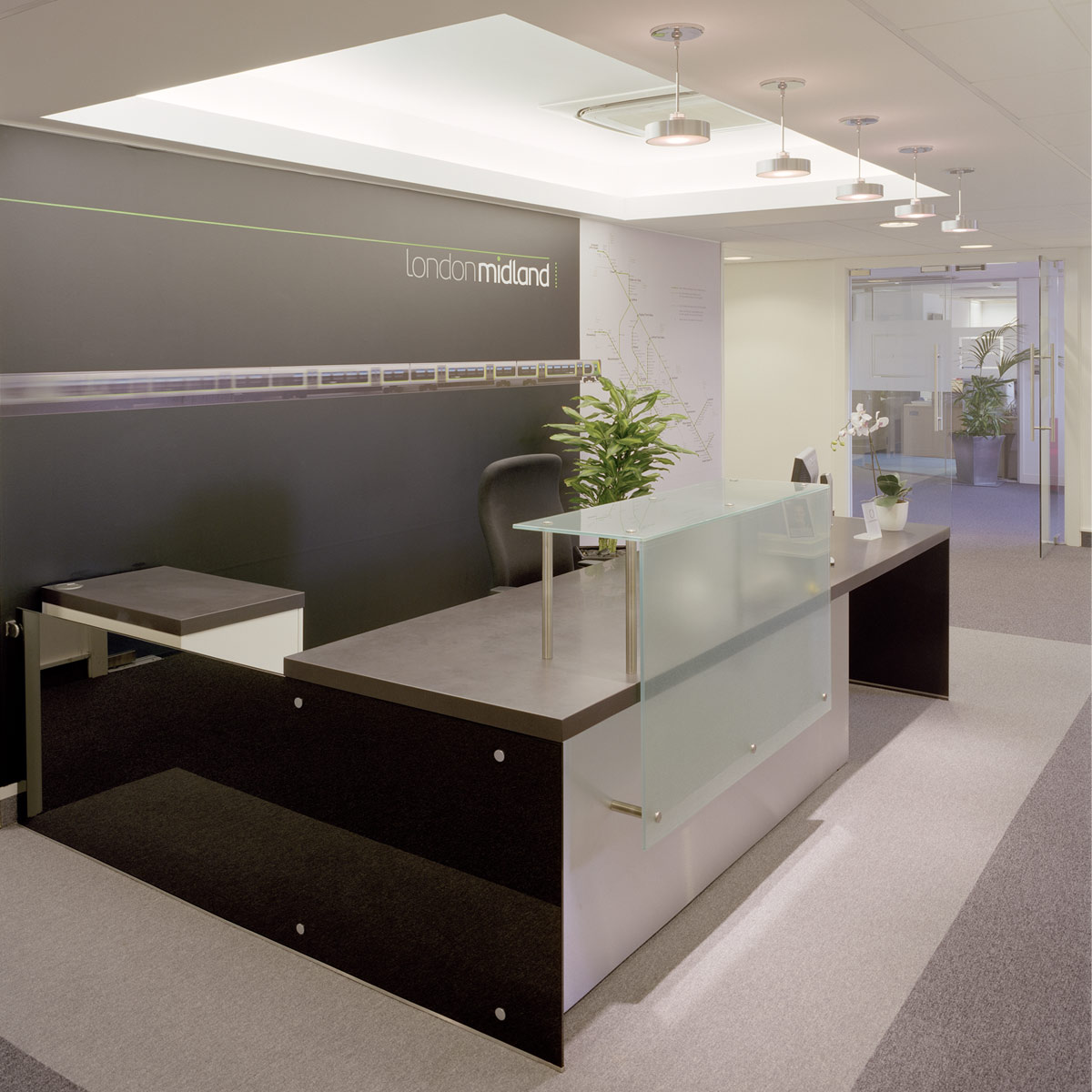 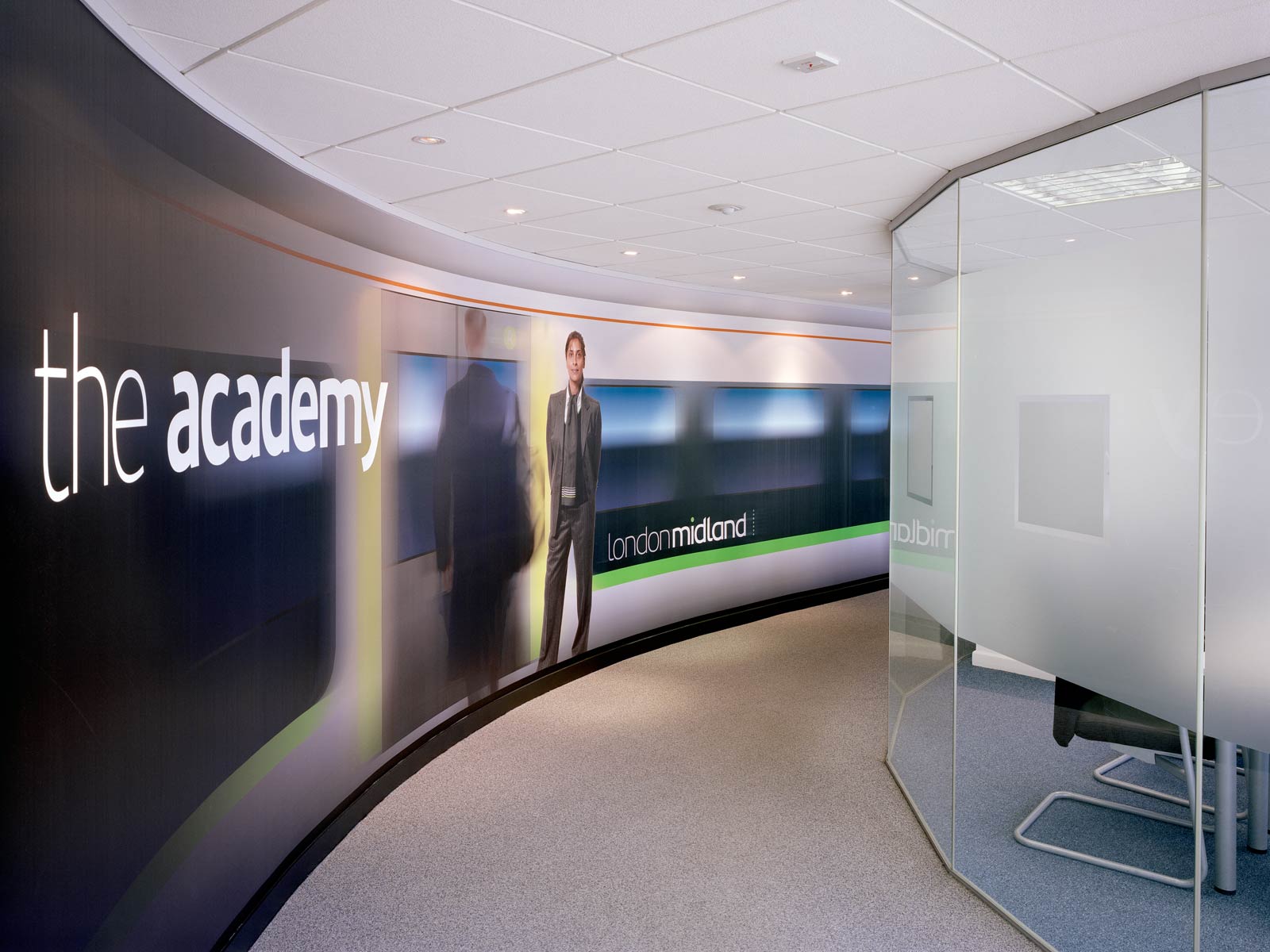 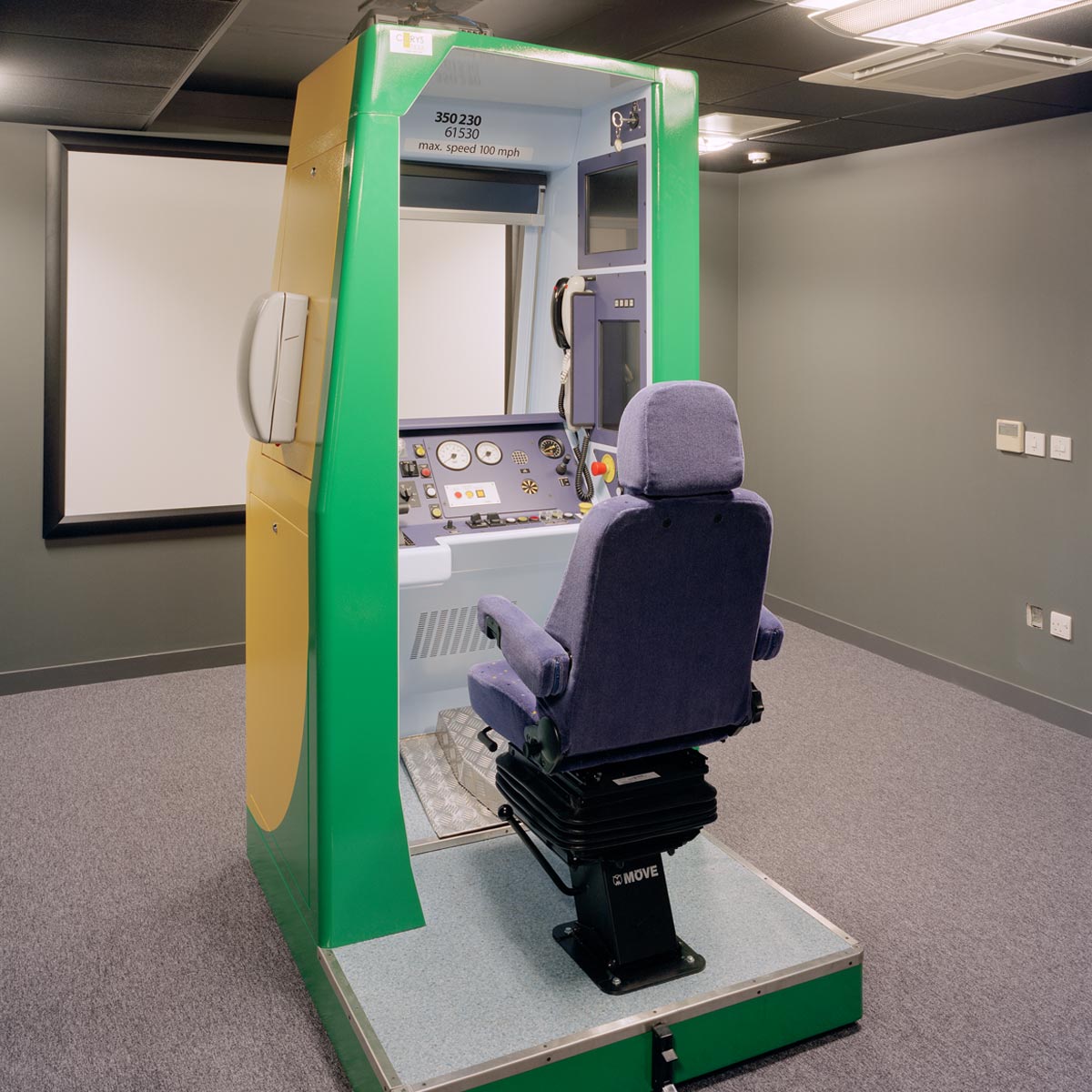