The project for Complex Development Projects (CDP) received praise from the Planning Committee including  Cllr Dr Barry Henley who stated that the proposal was “excellent…a very good design” and particularly remarked on how the proposal successfully created a development of differing building types appropriate for the Jewellery Quarter location. Cllr Gareth Moore echoed his comments. There were 13 Councillors at the planning committee and when it came to vote, 12 voted in favour of the application, 1 abstained and there were no votes against the project.

The approved project includes 30 residential properties which have all be designed to exceed minimum space standards and provide a variety of layout and accommodation types to differentiate the development from others in the area. The majority of units are at least 2-bed with a number of 3-bed and duplex units featuring private terraces into the central courtyards.

Ian Harrabin, a director of CDP, said he hoped work would start early next year and would take approximately 12 months.

He said: “We see this as a very valuable addition to the Jewellery Quarter, and offering something different.

“This part of the Quarter is currently undergoing substantial regeneration with several schemes underway, but there are not many offering the size of accommodation we are creating and it is important to have a mix in the area.

“The market is strong with a high level of local interest but there is also considerable activity from buyers and investors from outside the area who see the unique character of the Jewellery Quarter along with the potential, part of which is being fired by the arrival of HS2.”

Read the projects feature in the Birmingham Post here. 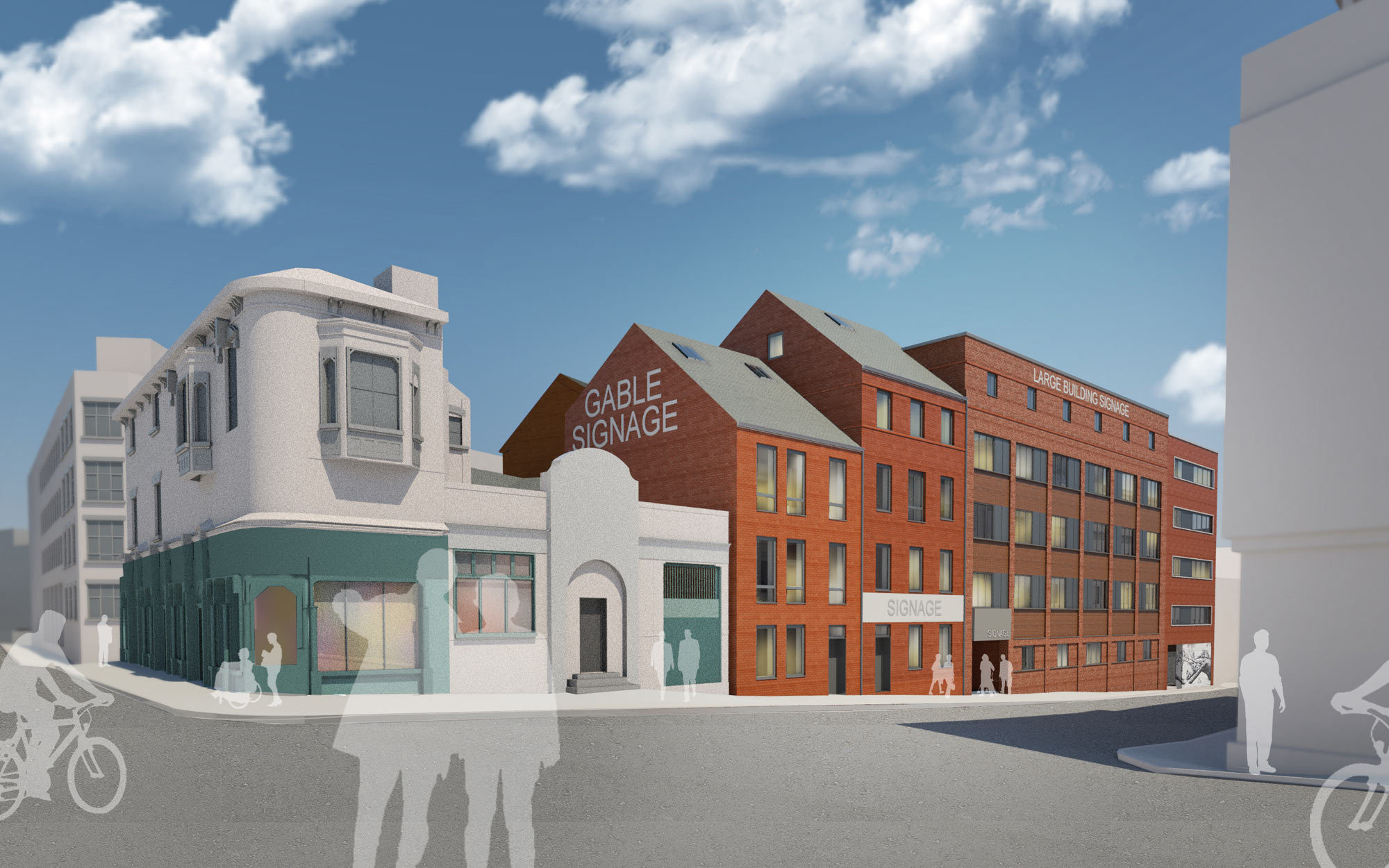 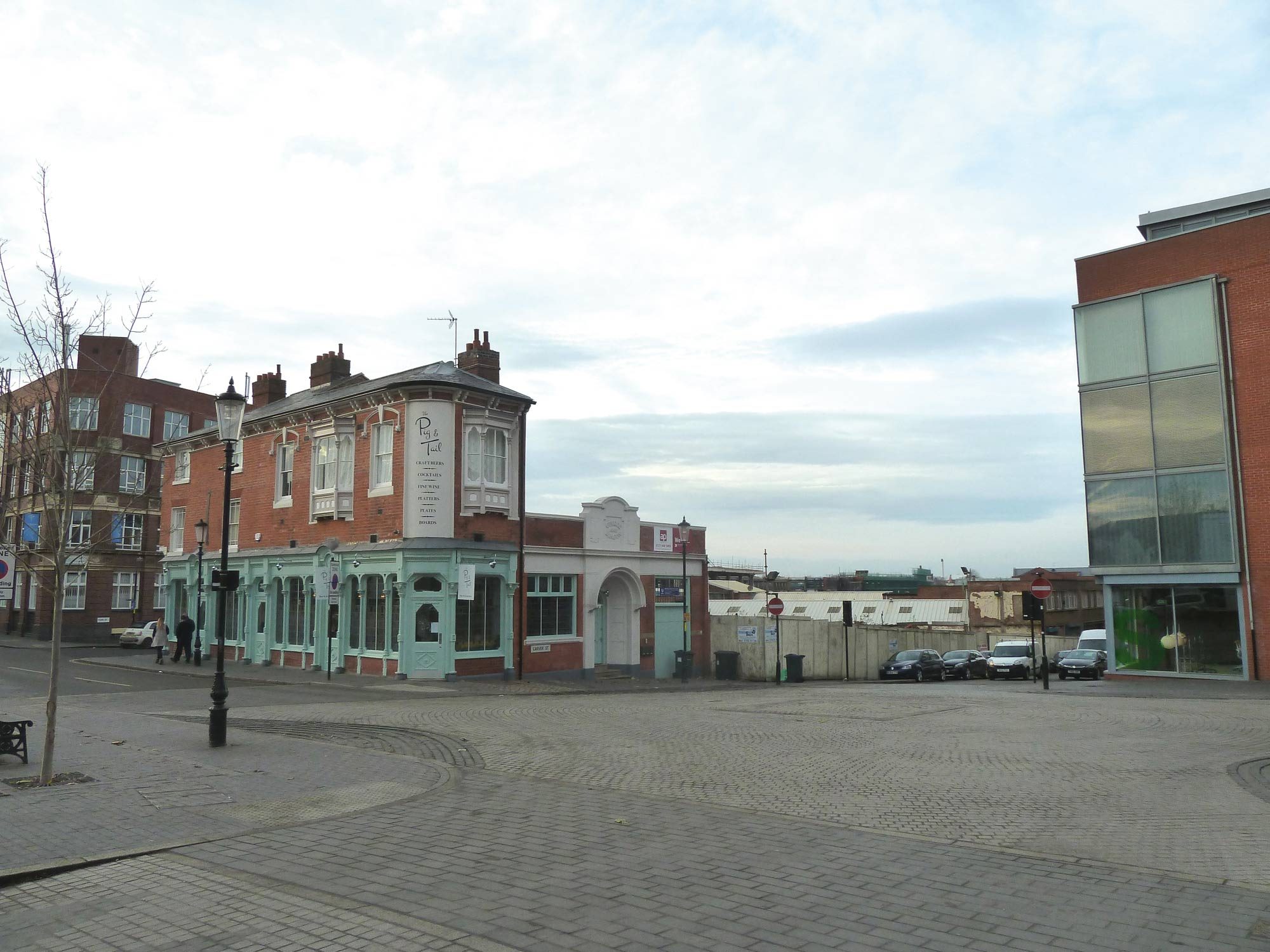 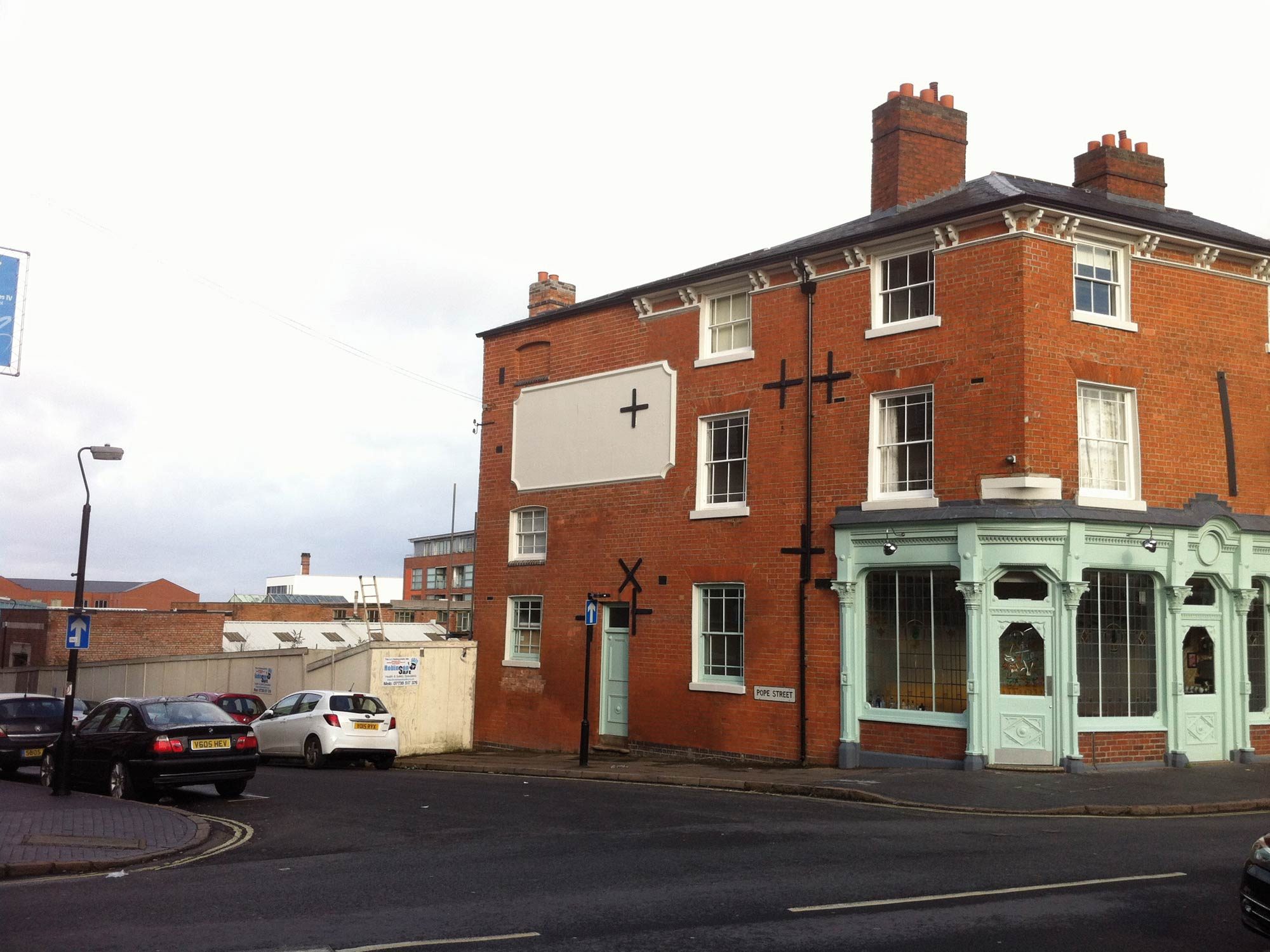 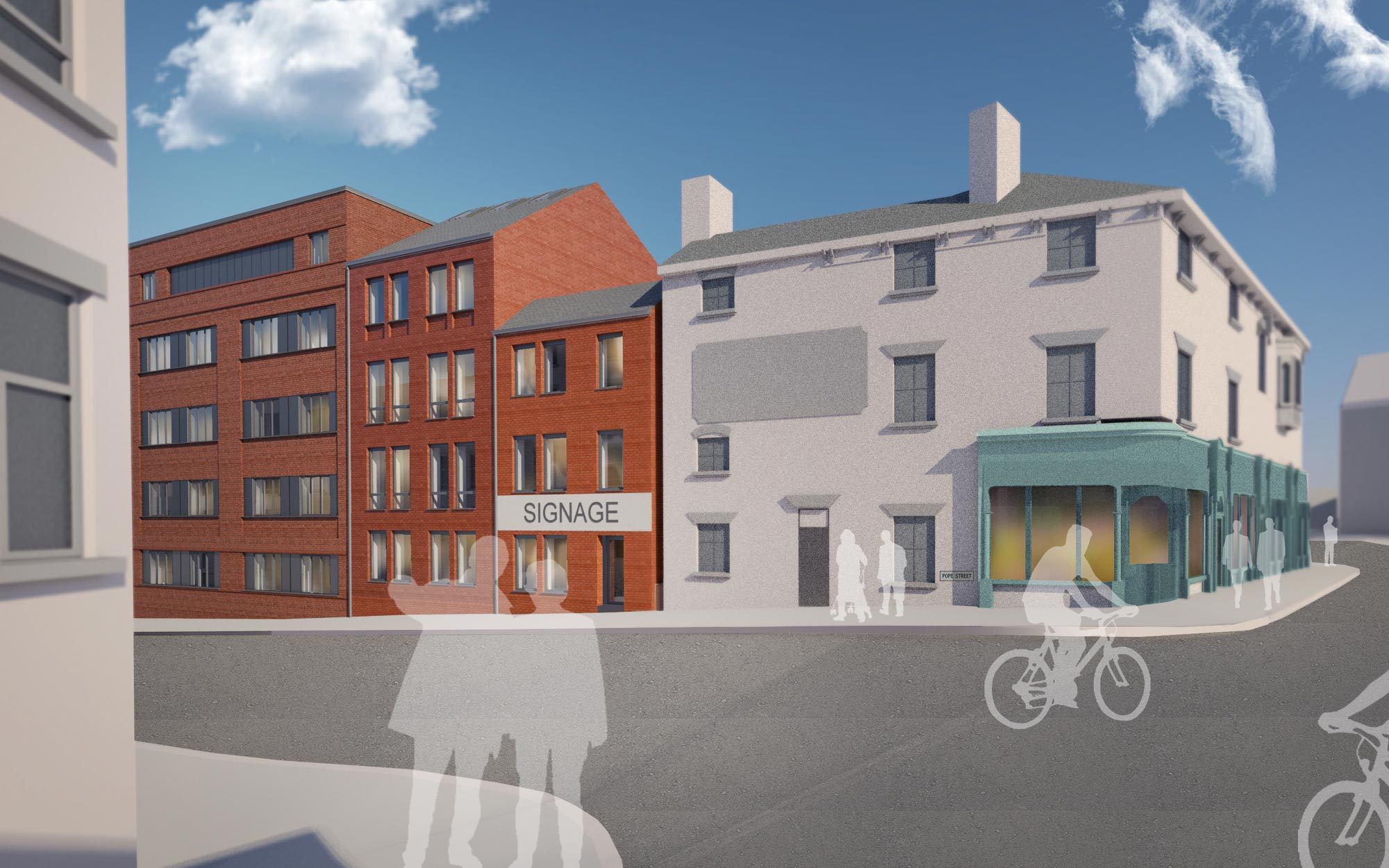